While we were at TNNA, in between swatching new yarns and meeting with vendors, I worked on a colorwork hat. In spite of the long, busy days, the hat was quickly completed, due to the thick, quick-knitting yarn, and the adorable, addictive nature of the pattern. 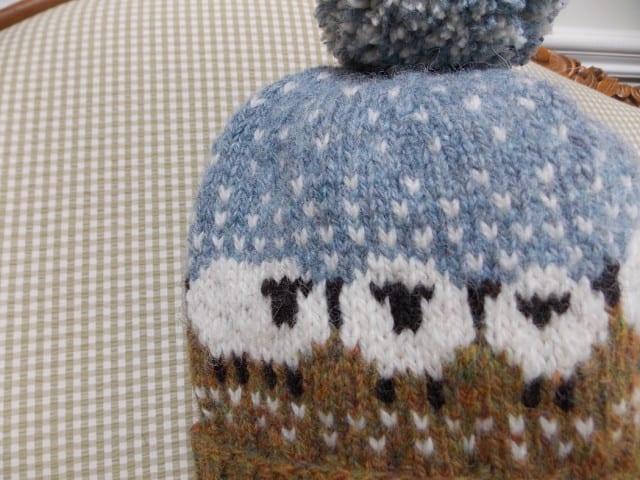 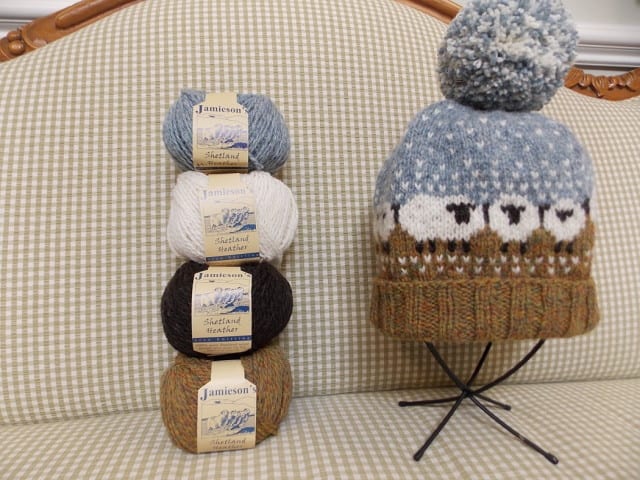 I topped it with this delightfully oversized pom-pom, which I made using what looks to be the largest pom-pom maker available. 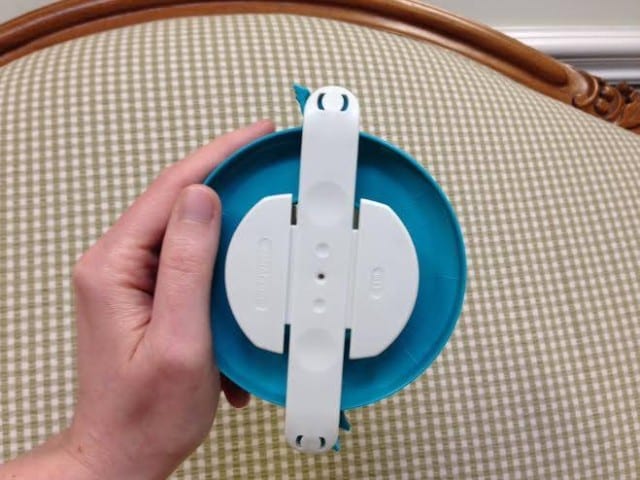 I trimmed a good inch or so off of the pom-pom after removing it from this gadget, and still, it’s a rather significant pom-pom. 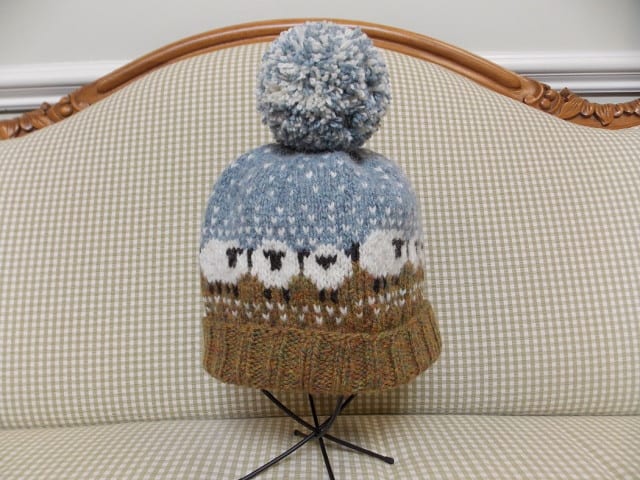 It’s a motley group of pom-poms, but now that they’re hanging neatly in the shop window, we’re really quite fond of them, and the whimsical atmosphere they’ve lent the place. 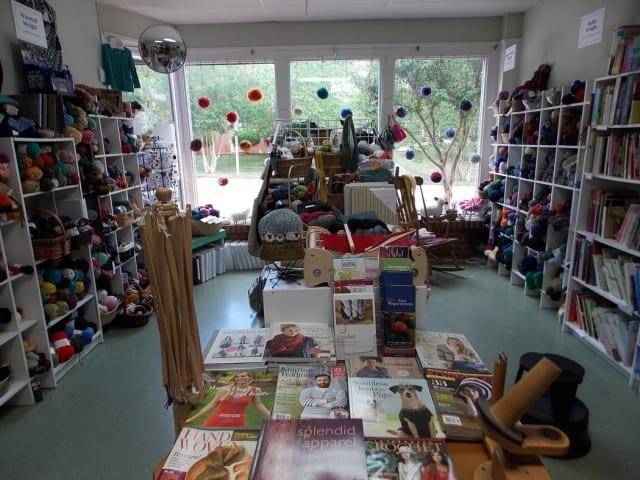 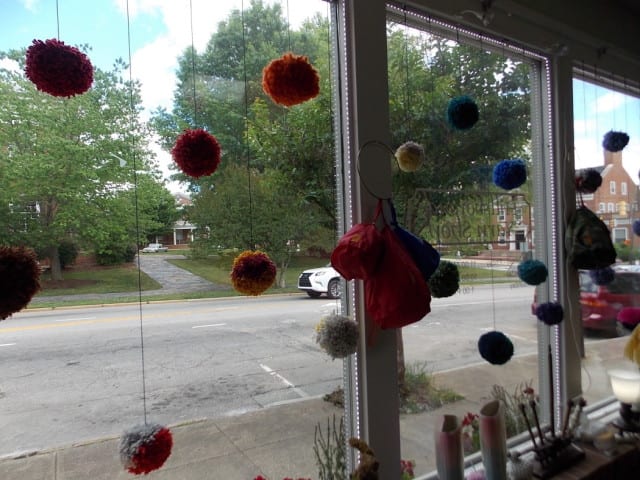 Come by the shop to pick up a pom-pom maker or two–we just got the full range of sizes in stock! 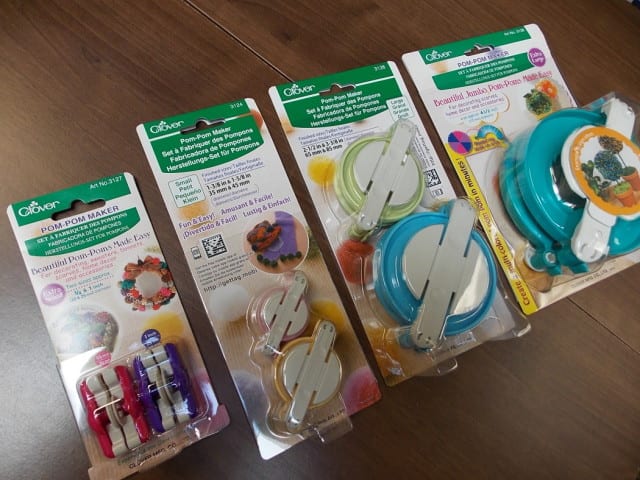