Two new special issues of Interweave Knits arrived in the past week or so: The Unofficial Downton Abbey Knits and Jane Austen Knits.

The first is full of knitting patterns inspired by the television series Downton Abbey, which is, for those who have somehow escaped seeing it, a period drama taking place in a British country estate during the early 20th century. Anne and I will confess that we have both watched the show from beginning to end, gobbling up episode after episode, and we know a lot of others who have done the same. The Unofficial Downton Abbey Knits looks at that favorite tv series through the lens of knitting, and that means not only Downton Abbey-inspired patterns, but also articles on knitting for the troops during World War I. 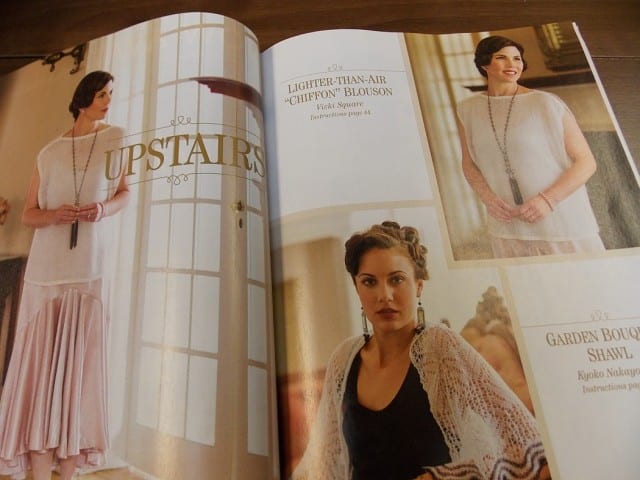 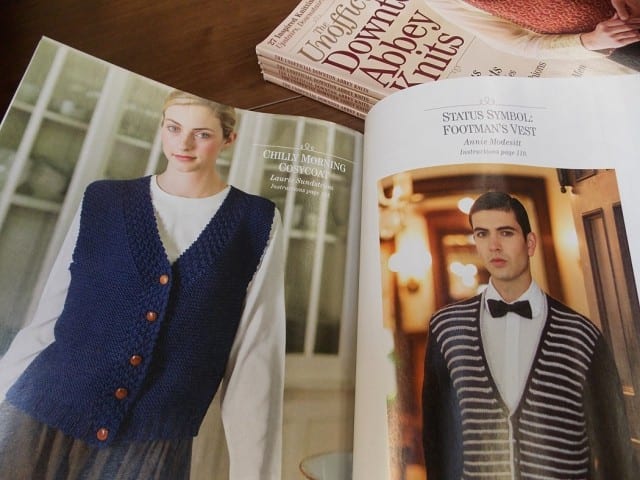 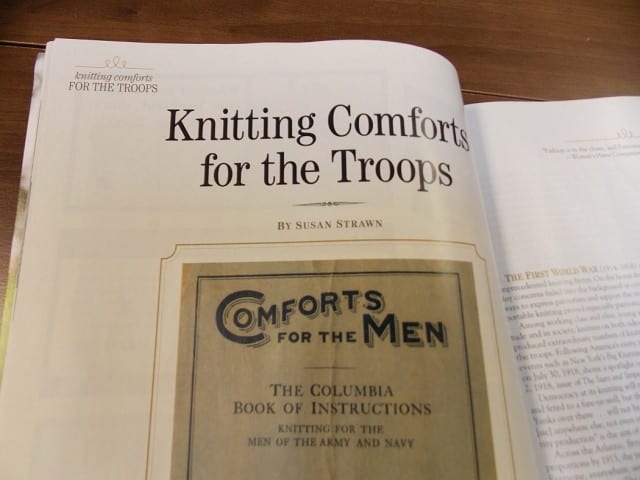 I was pleased to see many familiar yarns put to good use in this issue: a cardigan in String Theory Merino DK, a handsome scarf in Berroco Ultra Alpaca, and a shawl in Fibre Company Canopy Worsted. 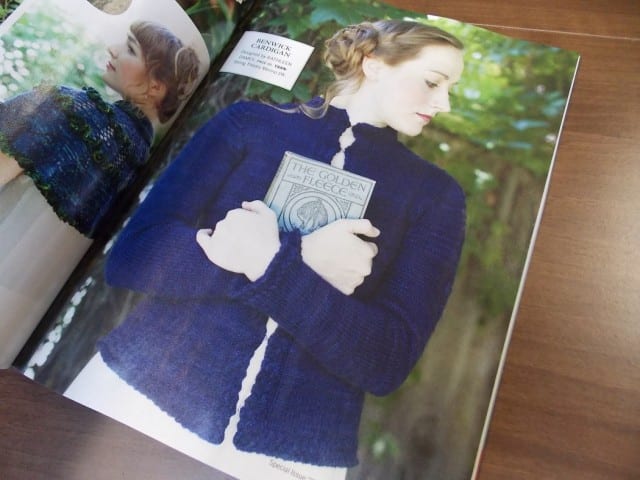 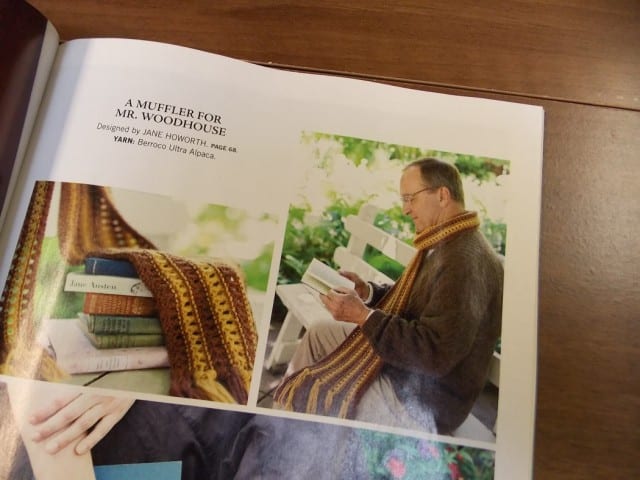 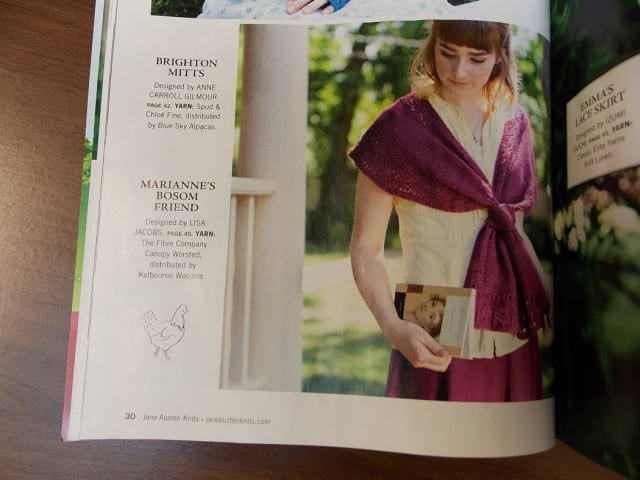 Come by the shop to pick up a copy of The Unofficial Downton Abbey Knits and Jane Austen Knits!